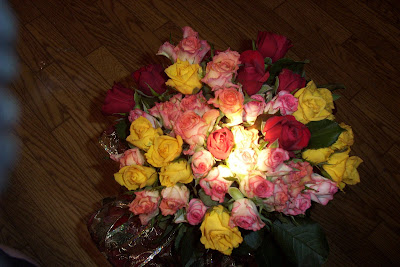 Once upon a time I was sent four dozen roses by my Sweetie.... Actually, it was for last Thanksgiving, an early Christmas gift. I took this photo of the roses, and it absolutely cheers my soul to look at it and to remember how beautiful they were. I finally make five little bouquets of them, rather than having them in one spot. This year for Valentine's Day we decided to do flowers again.... No picture yet, but hopefully soon. I read about women who buy themselves flowers often, keep them in their bedrooms, and pamper themselves. I always think that I should do that. I have decided to start composing a list of things I can do to take a little special-er care of myself. I don't hurt myself working, but I still beat myself up for all my mistakes and never give myself any slack. I'm the supreme slack giver when it comes to everyone else. I don't know how many times we read in books and magazines to pamper ourselves and do something nice for ourselves. Well, I'm going to start today to create a magical, nurturing, special world for my home. I hope it flows out to everyone who enters and to my son and his friend who live here, as well.... At this point, the house is a mixture of love and neglect.... and very little comfortable touches just for me.
I will try to post them and take pictures. If anyone has ideas that have worked for them, please let me know. Thanks so much!
Posted by Gayla at 6:42 PM 2 comments:

When a man loves a woman... 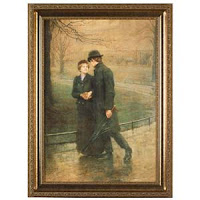 This photo reminds me of a long ago day when my grandparents might have been this couple. Although both are now in Heaven with the Lord, I still think of them almost every day. Their chance meeting was definitely one of the most romantic stories I've ever heard. Gramma, a five foot, one inch little lady from Indiana, accompanied her new sister-in-law to an army camp in Kentucky to see her brother. The two young girls rode a camp trolley pulled by two bay horses through the rows upon rows of tents, trying to find the "street" where Uncle Vernis was bunked. Well, naturally, the girls disembarked a few rows too soon and were soon hopelessly lost. (CUE my grandfather, a tall, lanky boy from Missouri who was there leaning against a sign posted by the military.) Can't you imagine how thrilled he was to be the one they asked for directions. My gramma always blushed and giggled when she told how he led them victoriously to the tent, and then waited.... and waited.... and listened to their plans to go to a restaurant for dinner..... and then waited some more. Finally my uncle casually asked him if he would like to join them for supper.. Well, I guess he would!----and the rest was the history of a marriage that lasted from 1919 until 1971, his death.

They were always so very cute together. He called her Mom, and she called him Dad... probably something they started after having my mother, their only little daughter. Once I found a few little diaries/journals from my grandmother, and in one she outlined the night they met. Evidently they took a little stroll along the riverbank, and fell in love... It makes my romantic heart simply burst to think about that. They left each other and went on their ways, time passed, and he came to Indiana one day and they eloped! Wow.... and no wonder that my grandmother was so very strict with my mother when it came time to date boys!

I know I love this story partially because it was my grandparents and partially because my history is evidently all the connection I am to have with that kind of abiding marriage love. Twice divorced and very solitary now, I have come to accept my lack of a husband. 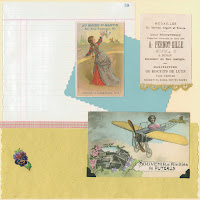 I don't like it, but I am forced at times to admit it is a very simple, self-satisfying life. I do as I please actually.... but I miss being married. Thinking about the two of them or of my parents, now both 82 and in fragile health, makes me feel better. I hope and pray for a solid, good woman to love my son, give me some grandchildren, and help him make a life for themselves.

Well, on to other endeavors for the night.. Just felt like rambling about gramma and paw-paw a bit. 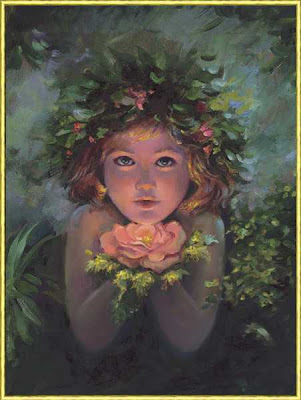 It's March! This month decided to come in as a lion, so we will watch for a gentler departure on the 31st. I have been silent on my blog for over a week. Spent last Saturday in St. Louis at a Beth Moore Simulcast. What a delight in the Lord. Ispent the day with my good friend, and we looked at Beth's bible study on getting out of that pit. It was fantastic. This, though, has been a trying week. I think that's what happens after a mountaintop experience.
Today is the beginning of the new week for me. I will be posting some pictures this week of projects I've actually accomplished. Today later I'm taking pictures of my tapletops with the leprechaun figures I'm so fond of. I love Ireland and Irish whimsy.
I'm posting more this week, and I hope to attract some readers. I know people usually post for themselves, but it is fun to hear from someone who might be reading and maybe get to be friends. I'm sure there's a way to go about this, but what?
Be seeing you... Blessings!
Posted by Gayla at 11:43 AM 1 comment: 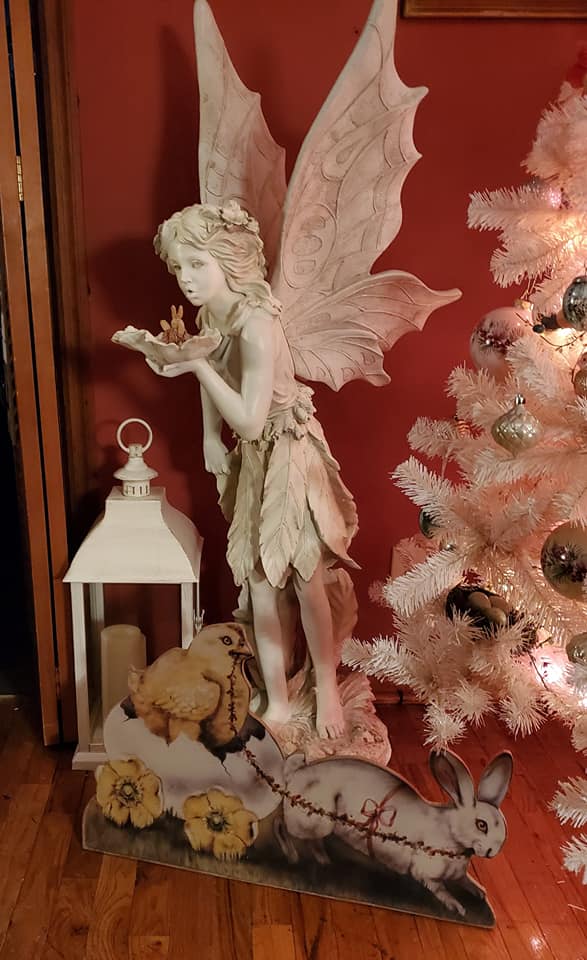 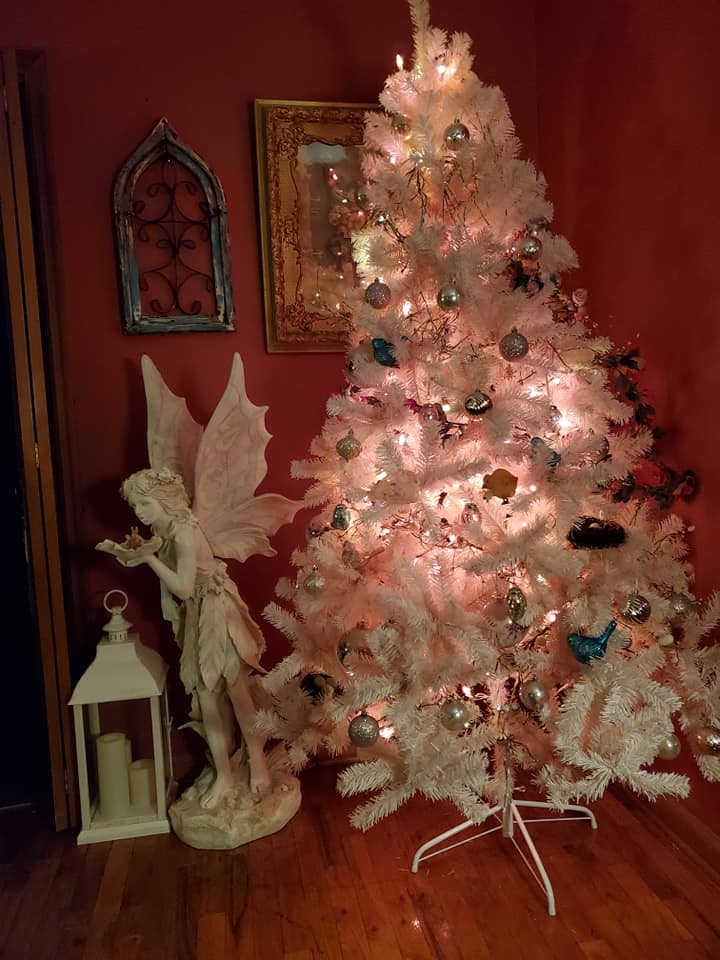